Available in France since October 2020, Google is “finally” releasing the Google Chromecast 4K with Google TV in Belgium, an excellent opportunity to test it and answer the question it raises: at present, what is the usefulness a Google Chromecast that offers services similar to a SmartTV?

This product, which includes 2GB of Ram and only 8GB of memory (of which only 5GB is available), comes with a remote control, an AC adapter and a USB-C cable of approximately 1.5 m. The 8 cm white case, with its sleek design, is equipped with an HDMI connector that allows it to be connected to any screen (television, monitor, overhead projector, etc.) equipped with an HDMI port. It is unfortunately not self-powered, which would have been even more discreet.

It runs on AndroidTV 10 which is getting old, but still works great. Unfortunately, since the release of this product, there has been no AndroidTV update on this product.

The supplied remote control is small, practical and well thought out. Apart from the classic “back”, “exit” and other buttons, it has several direct access buttons, one directing to Youtube, the other to Netflix. Netflix had to pull out the checkbook to get there and always reminds me that it’s the only platform I don’t subscribe to.

In addition to controlling the Chromecast via Bluetooth, the remote control is equipped with an infrared port which allows you to control the sound of your television, and that’s quite nice to avoid juggling between remote controls. 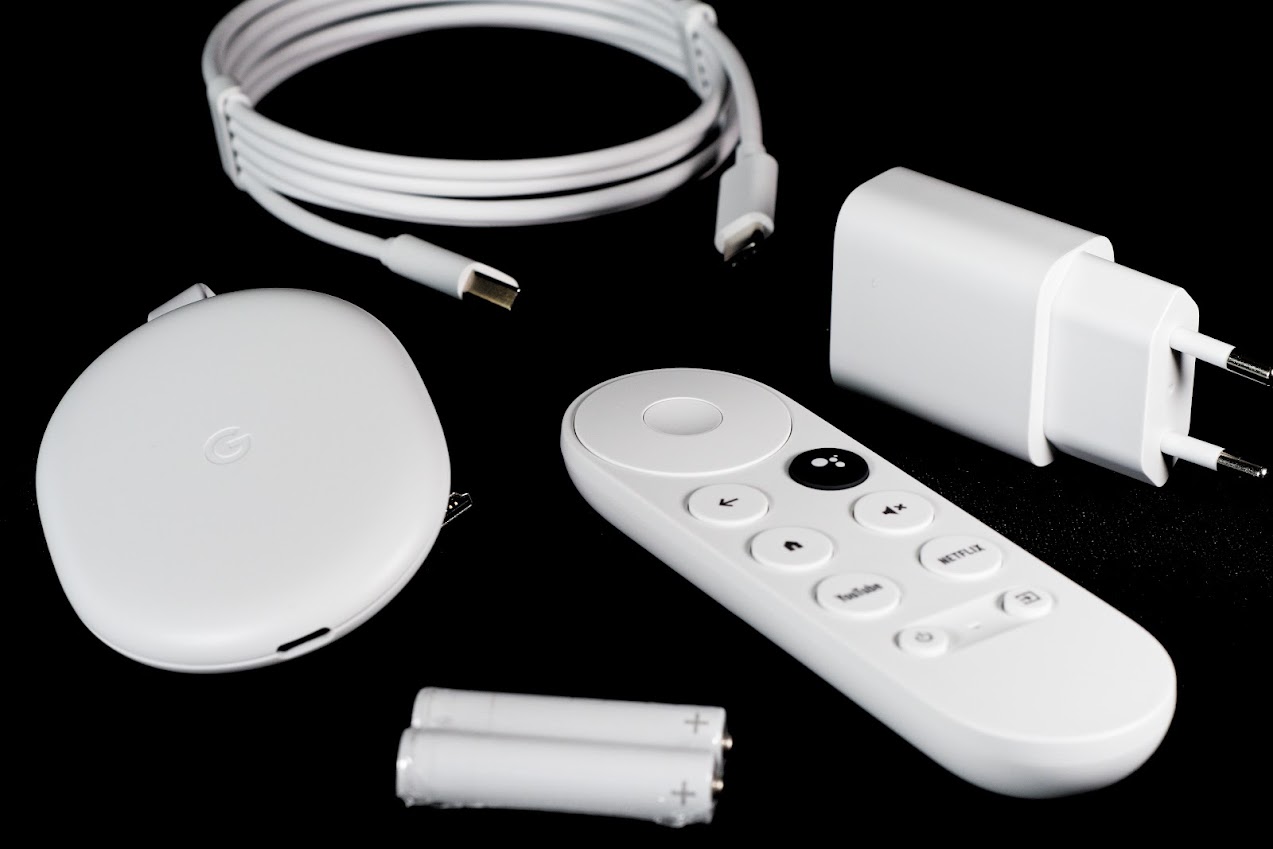 Who is this product for?

If you have an “old” unconnected TV and deserve to give it a facelift by adding a host of features, the Google Chromecast is a solution. If you have an Android smartphone, the installation is done in minutes.

The main goal is obviously to stream videos from online content platforms such as: Youtube, Netflix, Amazon Prime, Disney+, Apple TV… No matter which one, the fluidity and quality of the videos are there. The remote control makes browsing on all platforms pleasant and intuitive.

The Google Chromecast was designed not to simply stream the content of your favorite applications, but to make recommendations based on your viewing habits, and that’s the whole point! After a few days of use, the suggestions became applicable.

On the home screen, like the Apple TV, movie recommendations are displayed. Note from my darling: “It allowed me to confirm, from the main menu and at a glance, your very old-fashioned cinematographic tastes”. The ranking is not done by streaming source but by theme. Under the film is indicated the source platform and sometimes a rating, which is very practical for making your choice. Google obliges, are also offered pay movies.

The first movie we watched was about RTL Play, a masterpiece of French cinema, which I hadn’t seen for a long time: Francis Veber’s “Le diner de cons”. Although it’s an old movie, the quality is excellent. I continued to watch the test in a series of Disney+, again the image is perfect and there is no slowdown despite being connected to Wi-Fi.

Apart from the movie suggestions, the Chromecast offers Youtube videos, and since I discovered this channel, my feed is filled with video from the channel “Jamy – Epicurious” which gives me the feeling of watching intelligent content . Free product placement, I recommend this channel, it reminds us of the time of “It’s not rocket science” and Jamy still presents as well! 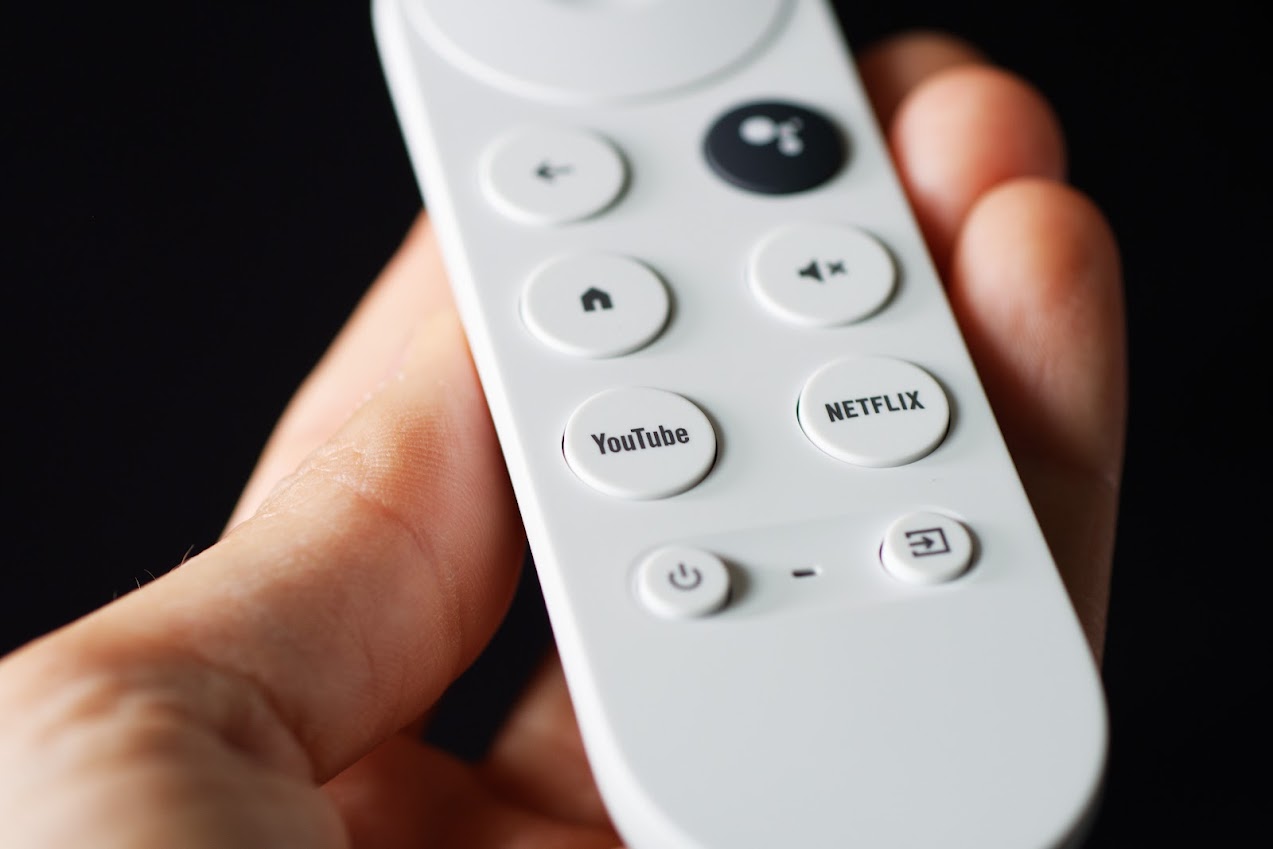 If you do not watch multimedia content online (Youtube, Netflix, Amazon Prime, Disney+, etc.), the Google Chromecast is also used to:

What can’t we do with it?

When I asked my son to test a few games, he didn’t hesitate. He connected the PS4 controller to the Chromecast (in 10 seconds) and installed the Asphalt 8 car game. Although playable, the game stutters a lot and is unpleasant to play.
We tried other less demanding games, they are fluid, but the Google Chromecast is not made to play. Moreover, the storage space is not sufficient with only 5 GB available.

Unlike other media players, this one doesn’t have a USB / or SD card slot in order to play media files. It’s a shame and limits its use. 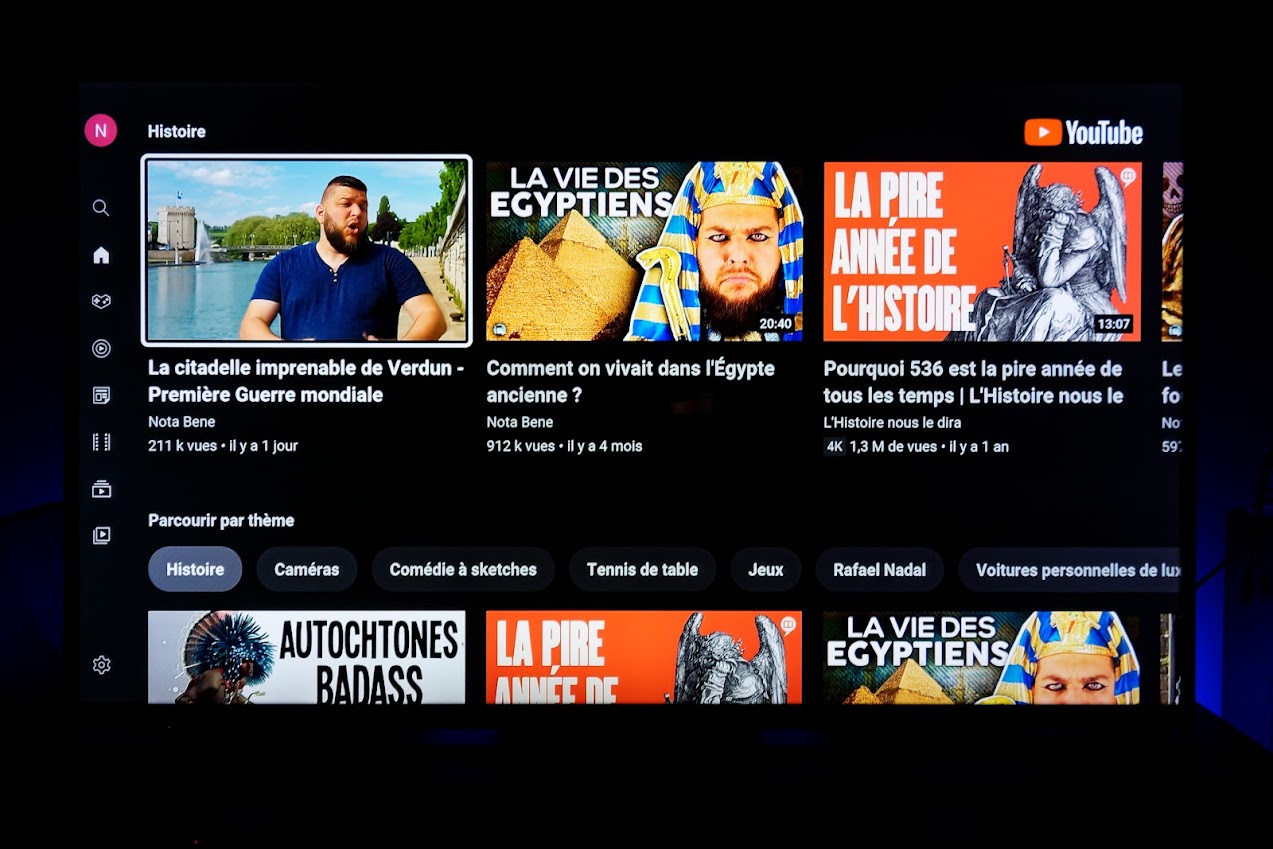 If you have a recent television, SmartTV, equipped with Android or others, the Google Chromecast is not really of interest. My Panasonic TV is going to be 9 years old, it has been equipped with a home operating system that has not been updated for a very long time. If you are in my case, the Google Chromecast is interesting and will allow you to save money and keep your television for a few years.

Compared to my Nvidia Shield 1 media playerbefore generation, the Google Chromecast is much more fluid in the menus but does not offer as many features, that’s normal, it’s not the same price range (3x more expensive). Another advantage of Google Chromecast 4K is its very low consumption (between 3 and 6W in operation) and less than 1W in standby!

When a product choice arises, I prefer, like the Dyson slogan, ‘Buy directly from those who have done it’. There is an incredible amount of well-known and strange branded media player, at lower price or with more features, but by ignoring a product from Google, you will be sure to have a quality product and compatible for a long time with the media. Google environment.

The interest of Google Chromecast is not in the streaming itself, but rather its ability to offer relevant films according to your media consumption. Suffice to say that the job is very well done, to the chagrin of my companion who imagines having to watch my favorite comedy films from the 80s. 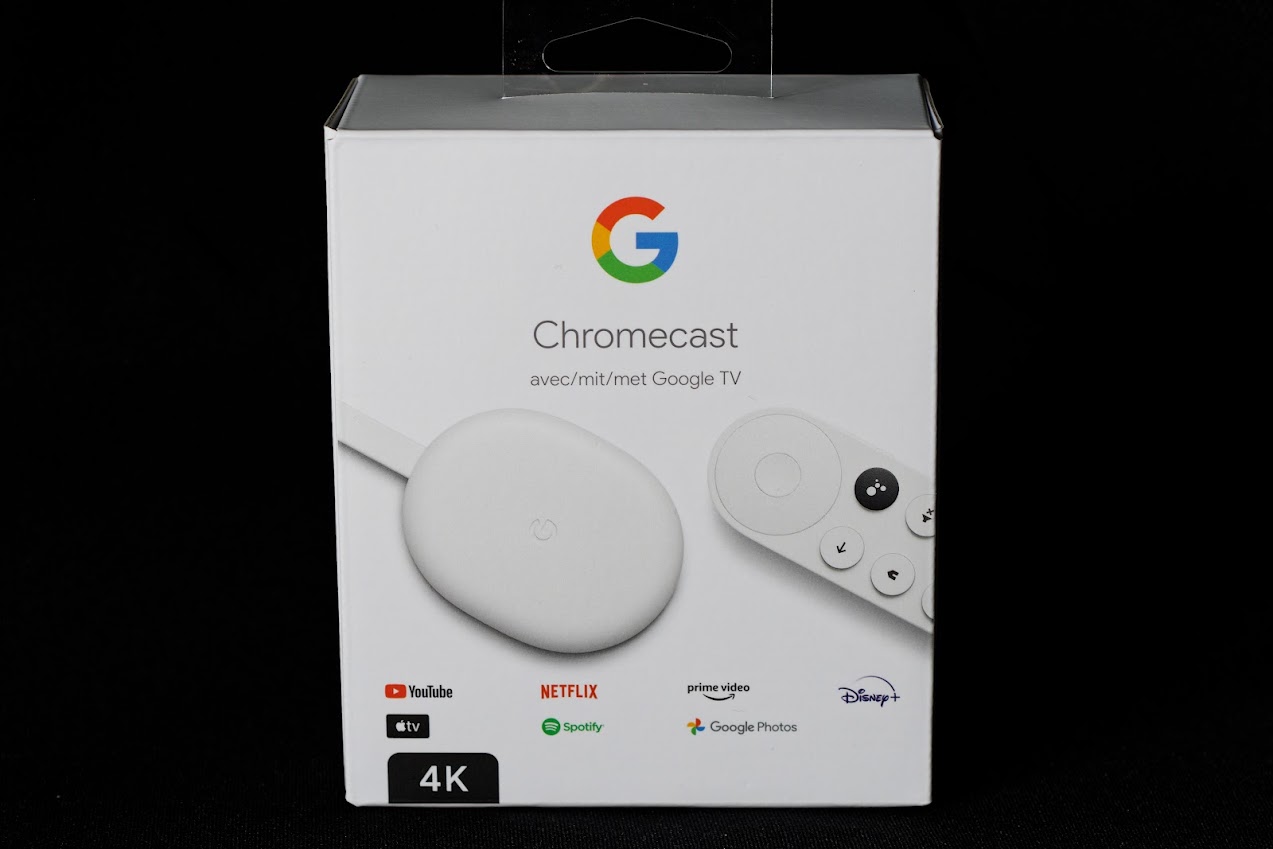